Wilsons Promontory 1st Day. A road to that Lighthouse.

Have you ever been to South Point? 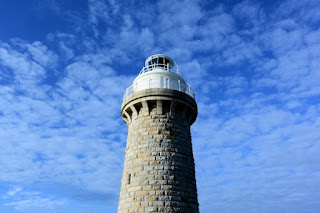 On a lovely summer day, I happened to find a vacancy at that lighthouse accommodation of the Wilsons promontory. I suddenly decided to go to Proms for South Point. 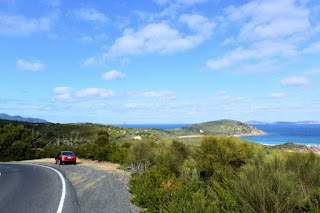 When I arrived with my Brompton at Telegraph Saddle where one of the trail entrances to South Point and the lighthouse is located, I found that it is a bike-off-limit trail. 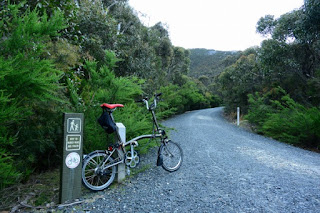 Leaving my Brompton at the parking of Telegraph Saddle, I started a track walk toward the lighthouse where I was luckily able to make a reservation. 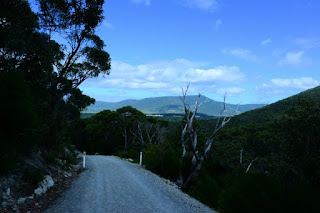 Looking back to Telegraph Saddle where I started to walk an hour ago. 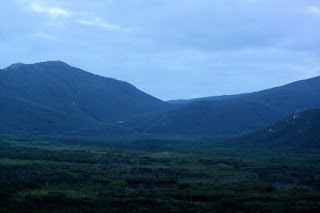 After going over a ridge, I arrived at Roaring Meg. I had another 6.9 km to the lighthouse. 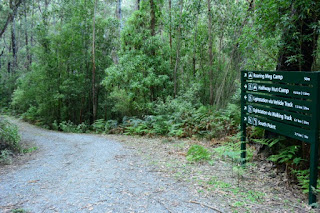 After another ridge to go over, I reached the cliff side track to look over a shining white small island in the sea. 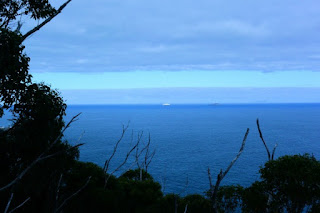 Finally reaching the lighthouse on one of the edges of Proms. 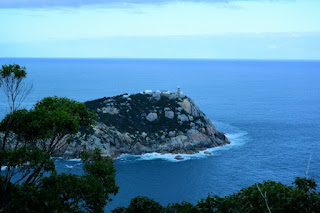 Last slope to the lighthouse was really heart-breaking. 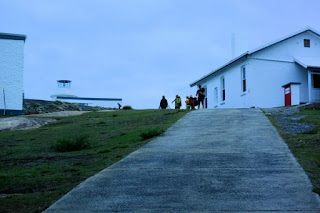 Accommodation was more than expected! 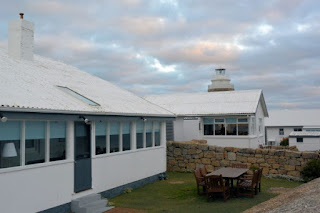 Encountering a wombat at first time. 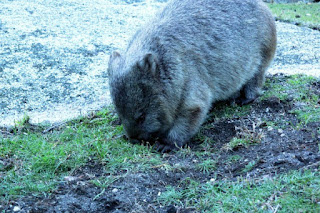 In 1859 the Wilsons Promontory Lighthouse was built on a 90-meter cliff on the point. The tower itself is only 19 meter high. Though quite a few the lighthouses, including Cape Otway Lighthouse, become not in use now, the Wilsons Lighthouse is still active and protects shipping travelling through Bass Strait. 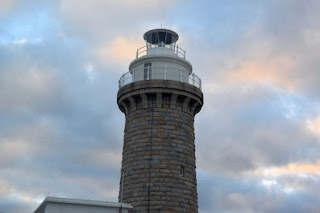 Tomorrow I will visit South Point, the southmost point of Australian continent.