"Your Name." (Japanese title:  Kimi no Na wa.) is a 2016 Japanese animated film created and directed by Makoto Shinkai with music composed by Radwimps. It tells a fantasy of time travel and body swap between high school girl in rural Japan and a high school boy in Tokyo. It achieved a major commercial success and received widespread acclaim.


High school girl Mitsuha has become bored of her traditional life in beautiful Hida mountain region where she was born in a shrine as a successor of a sacred maiden. 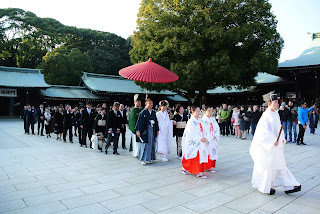 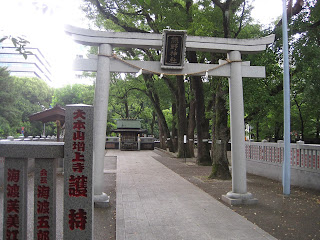 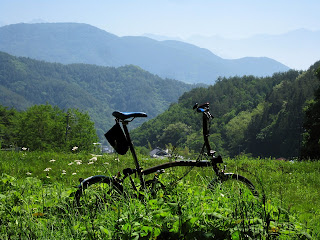 She wishes if she were a teenage boy in modern Tokyo and, on one day, she had it in a dream. However, when she sees a message on her notebook asking "Who are you?" and when her friends react at her strange behavior on the previous day, she suspects something is going on. At the same moment, high school boy Taki experiences the same thing. 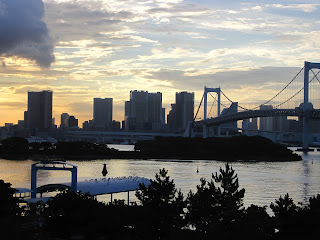 They finally realize that their spirits swap back and forth at random and start communicating with each other by leaving notes and messages in notebooks and smartphones. Mitsuha enjoys Taki’s high school days in Tokyo and Taki also becomes accustomed to the Japanese traditional life in an unknown rural village. During the time, Taki wonders that Mitsuha's latest note tells about a comet approaching to the Earth as a nationwide news but he never hears about it. 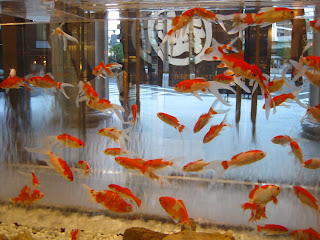 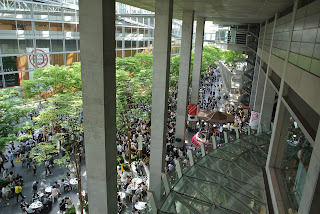 One day, Taki, as Mitsuha, accompanies her grandmother and sister to go to the sacred place in the mountain. The sacred body as a huge stone is located far in the caldera of the mountain top. It is a regular event for the shrine family to leave Kuchikamizake, the ritual sacred sake, for the god stone located on the mountain. Grandmother tells Mitsuha (Taki) that there is the body of the village guardian god who rules time, human experiences and reconnections. For some reason Taki is impressed by her words. Grandmother seems to notice Mitsuha is not Mitsuha but Taki on that day. 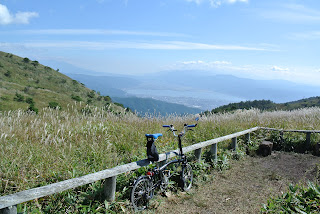 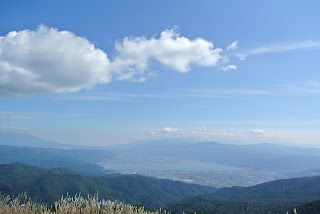 After a while, the body switching suddenly ends. He decides to visit her hometown though he does not know its name and where. Based on his memory of the scenery, he finally reached Hida-Takayama which has to be a vicinity of Itomori Villege where Yotsuha lives but hears that the village was vanished 3 years ago due to an unexpected fall of a fragmented meteorite. 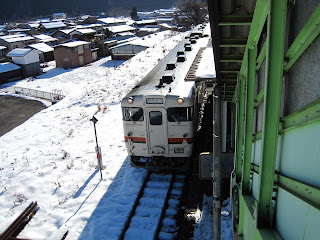 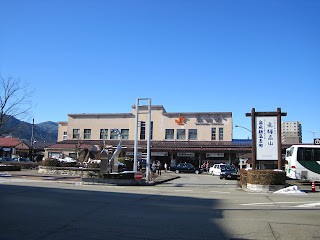 Taki understands that the disaster happened exactly on the ritual day 3 years ago when he watched a beautiful meteor shower from the balcony. He finds the names of Mitsuha, her sister, grandmother and other people in the list of victims. He suddenly realizes their timelines were separated by three years. Taki despairs but an idea comes across. He goes to the mountain top where he once visited as Mitsuha with her sister and grandmother in his dream. 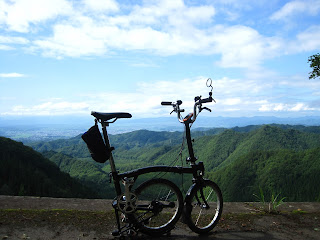 
Five years later, Taki does not remember anything but he senses he is missing something important, being interested in the Itomori's miracle that most of the inhabitants survived by chance due to the mayor's unanticipated direction. 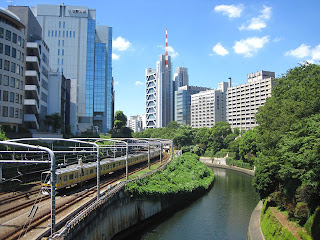 One day, Taki and Mitsuha recognize each other when their trains draw parallel near Yoyogi Station. They disembark in the different station (because he was on Chuo line and she was on Sobu line.) and search for one another, finally meeting each other on a stone staircase near Sendagaya station. Feeling as if they have met before, they ask for each other “what’s your name?” with burst of tears. 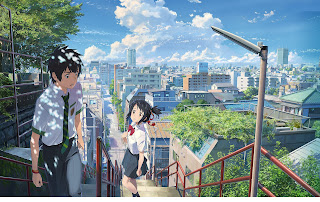 If you bring Brompton to Japan, you may visit locations where Mitsuha and Taki live and pass each other.